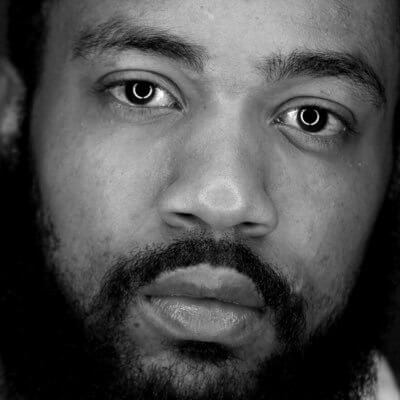 As temperatures plunged along the East Coast, photos emerged this week of Baltimore students wearing coats, hats and gloves inside frigid classrooms — igniting criticism from parents and others who wondered why those classes weren’t canceled.

Thursday’s systemwide closures came only after parents and a teachers’ union excoriated the school system for Wednesday’s heating issues.

Criticism also came from former NFL linebacker Aaron Maybin, a Baltimore native who now teaches in the city. He says his first-aid kit thermometer showed it was 40 degrees in his classroom Wednesday at Matthew A. Henson Elementary School.
Baltimore elementary school teacher Aaron Maybin says this photo shows children — some wearing coats — in his cold classroom at Matthew A. Henson Elementary School on Wednesday.

“My students were freezing,” Maybin told CNN Thursday. “Most were wearing coats, but some don’t have them.”
Here’s what the school system says happened Wednesday:
—

Heating issues emerged as parts of boilers broke and pipes burst in some schools, she said, adding that drafts from leaky windows and generally “old conditions of our buildings” contributed.
—

“Nobody in this city, including me, wants folks sitting around in coats and mittens all day,” Santelises said.
But for a time, some students took to wearing extra layers Wednesday.

‘Half the lights in the building were off, and it was freezing’
Maybin, the teacher and former NFL player, on Twitter asked people to donate to a GoFundMe page started by a Coppin State University student who says the funds will be used to buy space heaters for Baltimore teachers to use in their classrooms.
The student, Samierra Jones, told CNN the money also will be used to buy outerwear for Baltimore students. As of Thursday afternoon, the page had raised nearly $17,000 of Jones’ $20,000 goal.
On Instagram, Maybin posted a video showing him instructing his students to rub their hands together to keep warm.

“This is what #Baltimore students trying to learn in a 40 degree classroom looks like. Just in case anyone gives a damn,” the caption reads.
Maybin also posted a series of tweets criticizing the school district.
“It’s really ridiculous the kind of environment we place our children into and expect them to get an education,” Maybin tweeted. “I got two classes in one room, kids are freezing. Lights are off. No computers. We’re doing our best but our kids don’t deserve this.”
He told CNN that when he arrived Wednesday, “half the lights in the building were off, and it was freezing.”

“When I spoke to the principal, I was told it was due to nobody being there during the holidays to make sure the heat stayed on and pipes didn’t freeze,” he said.
In her Facebook Live presentation, Santelises, the school system’s CEO, said operations teams were monitoring the buildings since the cold weather started two weeks ago, including over the holiday break.